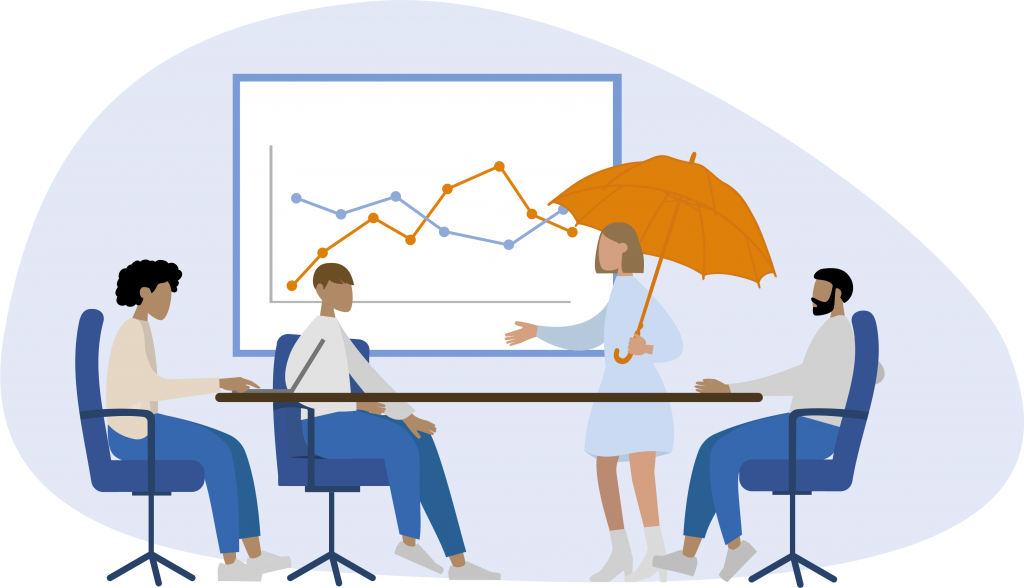 According to figures from CBS and TNO, more than 1.2 million Dutch people have experienced unwanted behaviour by colleagues or supervisors in the past year. If you also include undesirable behaviour by externals, this figure rises even to 1.7 million. Out of a working population of 9.3 million, this means that 1 in 6 people experience undesirable behaviour. What are the consequences for the employee and employer of this behaviour and how do you deal with it? Amsterdam – Divers & Inclusive asked Bibi Schmidt, expert in the field and also founder of Blue Phoenix. 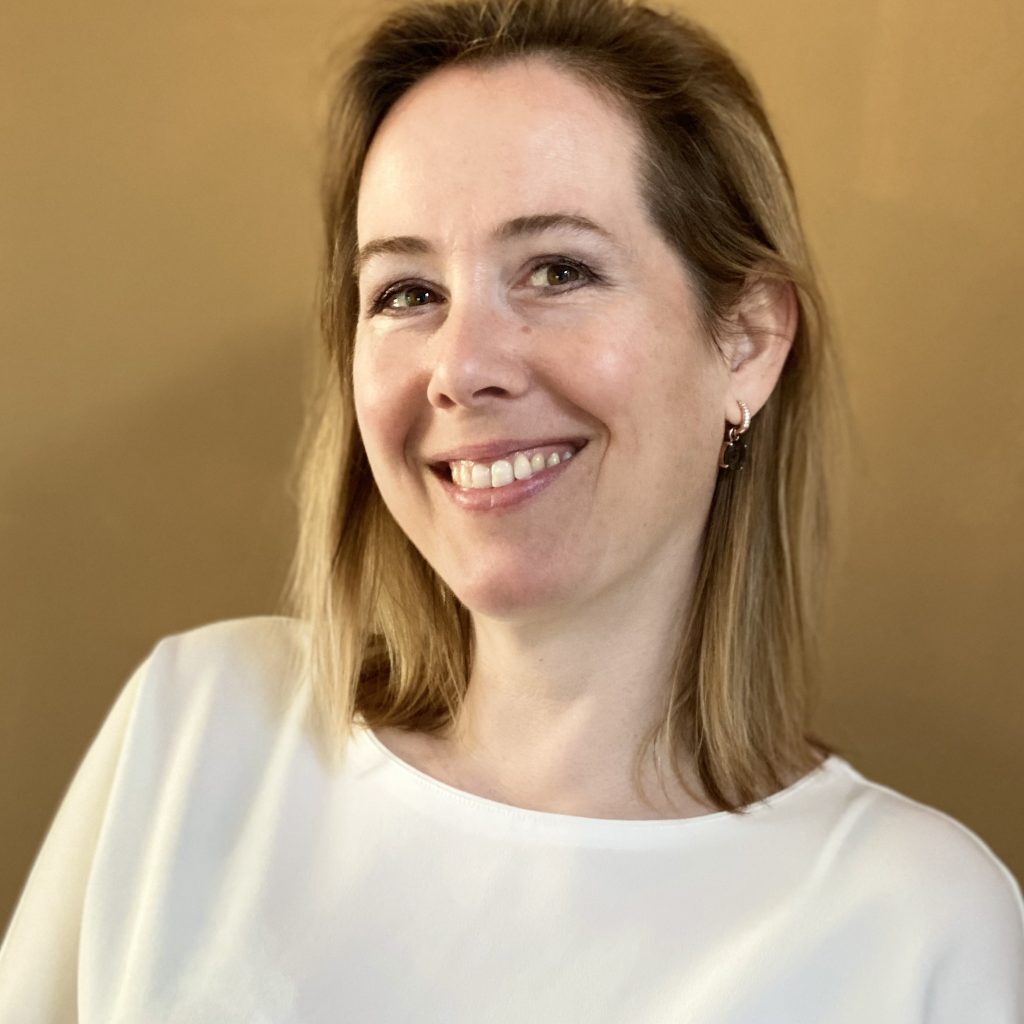 Consequences for the employee

Inappropriate behaviour, such as discrimination, (sexual) harassment or physical/verbal violence is sometimes difficult to recognise. People often trivialise their behaviour by saying, “A joke should be allowed, right?” Undesirable behaviour leads to insecurity, fretting, sleeplessness and inability to concentrate properly at work in the person affected. As a result, an employee may make more mistakes, productivity and quality of work deteriorate and the risk of work-related accidents increases. These consequences can also affect colleagues whose workload and stress increase due to their colleague’s reduced performance. Precisely because undesirable behaviour is often subtle and long-lasting, it eats away at those who have to deal with it. On average, victims spend between one and four years dealing with it before they raise the alarm or do not come forward at all. Many people feel there is a huge barrier to discussing it: they are afraid of possible reprisals or not being believed. There is often a lack of clarity about the complaints structure: who does my report end up with? What happens to my report? Will I be taken seriously? Will I get into trouble later in contract renewals or reviews? Will the undesirable behaviour get worse if it is revealed that I reported it?

Consequences for the employer

When someone experiences undesirable behaviour in the workplace, it seems easier at first to pretend nothing is wrong. In practice, however, 25 per cent of these people end up leaving the organisation. Offended employees also absent themselves on average seven days more per year than average. According to TNO’s calculations, this means an annual damage item of EUR 1.7 billion for employers in terms of continued wage payment. People in the immediate environment, such as bystanders and followers, also experience stress due to the unhealthy work atmosphere, which can lead to more mistakes, reduced productivity, absenteeism, depression and burnout. A poor organisational culture compromises the physical and mental well-being of employees, so both employee and employer suffer immense damage from undesirable behaviour.

A report by the Scientific Council for Government Policy shows that the Netherlands is lagging behind in terms of job happiness. One of the tools an organisation can use to measure employee happiness is an employee satisfaction survey. This can address factors such as happiness at work, commitment and loyalty. These types of surveys used to be conducted annually. Nowadays, the consensus is that regular measurement (e.g. once a quarter) is useful for understanding organisational culture and allows for timely interventions. Short surveys work best because people don’t feel like taking endless questionnaires. You can also be more targeted, e.g. at the departmental level. Surveys should preferably be anonymous to increase the chances that employees dare to express themselves freely. In order to effectively identify and manage undesirable behaviour in the workplace, it is important that a culture of safety and mutual appreciation exists within the organisation.

The above information uses Blue Phoenix, a virtual app that helps companies report, recognise and raise issues of undesirable behaviour in the workplace, among others. More information: www.bluefeniks.com.