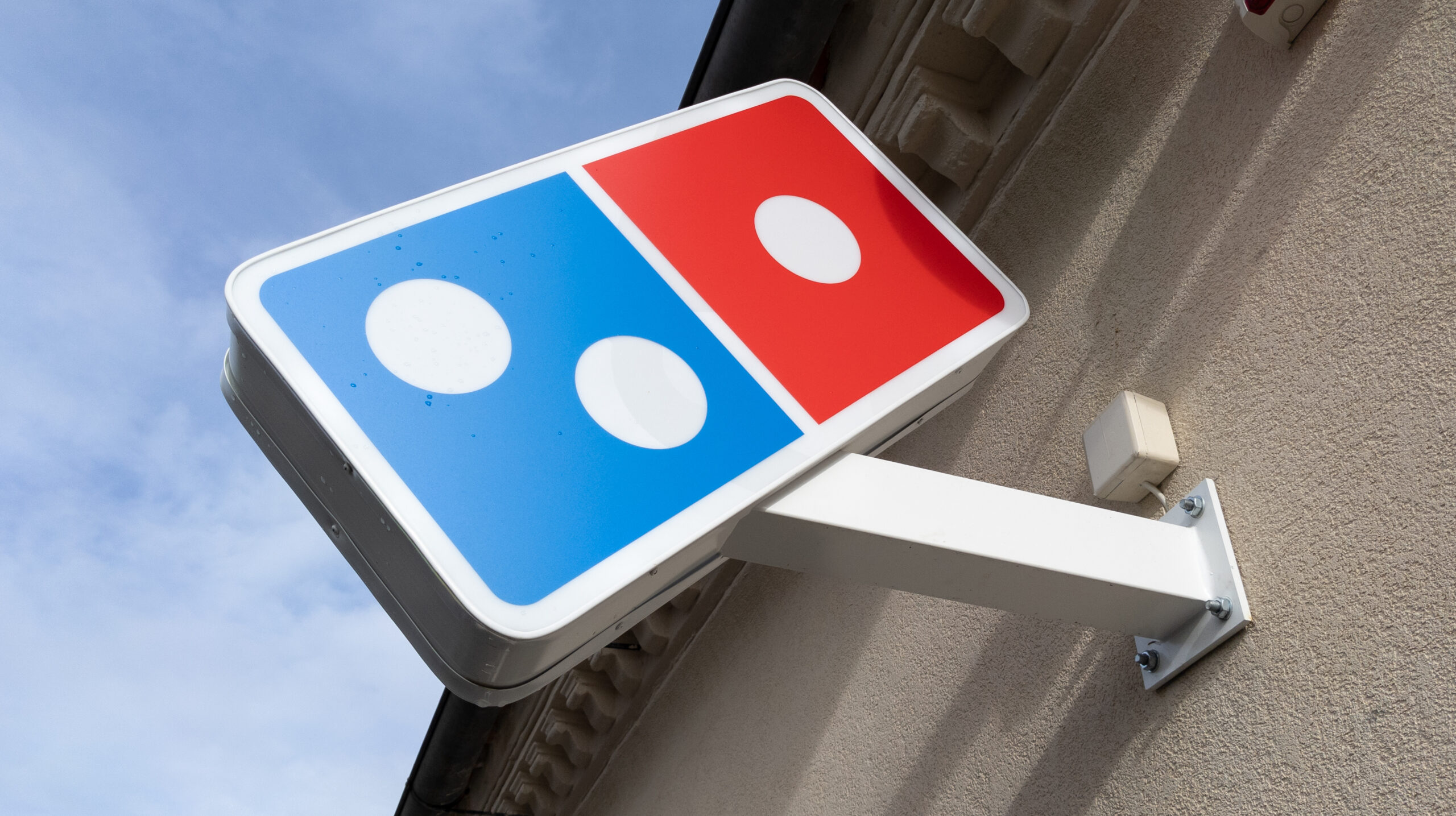 Entrepreneur Soufiane El Kasmi ran nine Amsterdam Domino’s Pizza stores in part with his brother from 2007, where he had between 400 and 500 employees. And with success: El Kasmi received multiple awards as a franchisee for the multi-million dollar sales he turned in. He did so with a corporate culture that focused on hard work and openness. While meeting El Kasmi in his office on South Mill Road, he put a plate of shortbread cookies in front of us and took a seat across from us. He is dressed business casual and makes an open impression. He says he has always strived to be a role model for his employees. “For example, I myself was regularly on the floor with the bakers and delivery people,” he says. “To show that I’m not averse to hard work.” That made him approachable, something that suited his leadership style. “I always made a lot of time for contact with my employees. It was most important to me that they felt valued. You can throw money around and raise salaries to retain employees, but you achieve more with a personal approach.”

In addition, hard work was a core value. That is what El Kasmi expected of everyone he hired. “For me, it’s not about who you are, but what you do and that you keep your commitments. For example, I have hired people who spoke almost no Dutch, but worked really hard. I appreciated that more than someone who spoke perfect Dutch and threw in the towel.” He pulled that through in the flow of his staff. Everyone was given the opportunity to grow in the company, as long as they showed commitment. “Without consciously paying attention to it, in no time we had a workforce with colleagues from diverse cultural backgrounds and had appointed, for example, Turkish, Moroccan, Pakistani and Iranian managers. This seems logical, because, of course, we live in a multicultural city. But the latter does not automatically mean that your workplace is also diverse. I once walked into other pizza shops and there nine out of ten employees on the shop floor were white.”

His approach ensured that staff stayed working for him for a long time and that he was well-versed in how things worked on the shop floor. El Kasmi: “Some of my employees came in as delivery drivers and grew into managers. Sometimes we worked together for 10, 15 years. At some point they wanted to grow even further and start their own business. They were also very honest with me about that. Of course I would have liked them to stay at Domino’s. But on the other hand, I was also happy to help them follow their passion, give them advice on entrepreneurship and look at their business plan.” “I saw myself in them and knew they needed someone like I had to choose at the time to take over a store. Then I said, ‘Boy, if you have an idea you should just go for it.’ Even though I had then lost very good employees, I granted it to them wholeheartedly. Because what your employees give you is almost priceless. They give you time, time that I can never give back to them. A lot of employers underestimate that.”